All of the Modafen students and teachers took part in the “Modafen Sports Fest” at the Alemdağ Stadium. The event started with a parade for “19th of May the Commemoration of Atatürk, Youth and Sports Day”. The numerous and diverse sports performed at Modafen where exhibited, highlighting the importance Modafen gives to sports, as well as academic success. After the parade, our Head of Turkish Language Department, Sema Savkan, spoke about the importance of 19th May and our great leader Atatürk. The conclusion of this section came with the waving of the Turkish Flag from the top of the human tower created by the children.

After the 19th May celebrations finished, the festivities began with activities such as gymnastics, dance shows, karate, kendo, climbing, rodeo and bouncy castles. The day finally came to an end with a family photo taken under the Modafen Sports Fest flag. 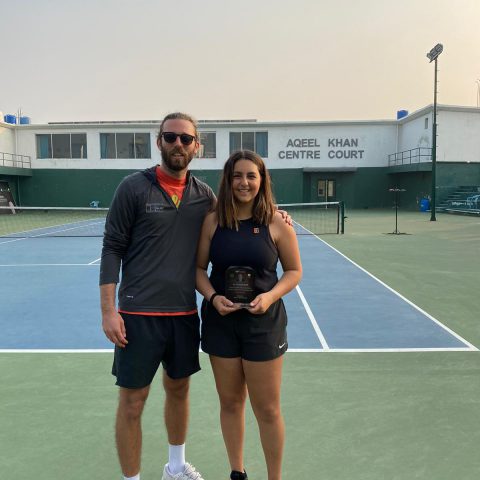 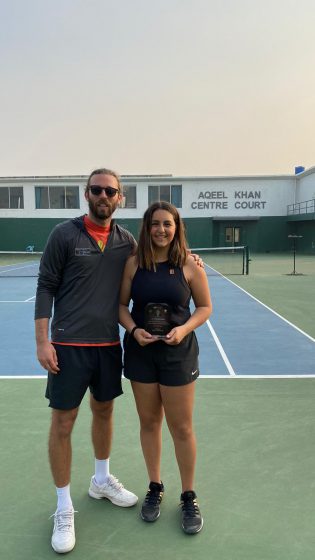 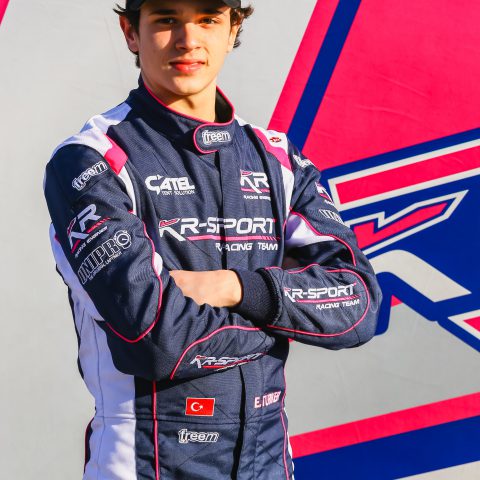 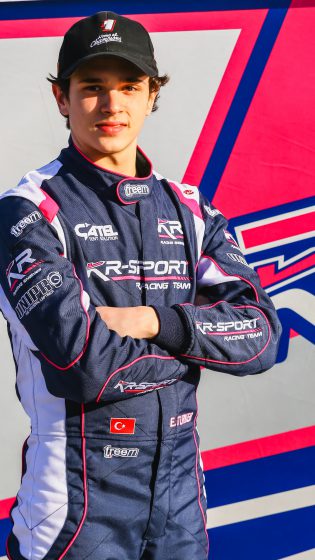 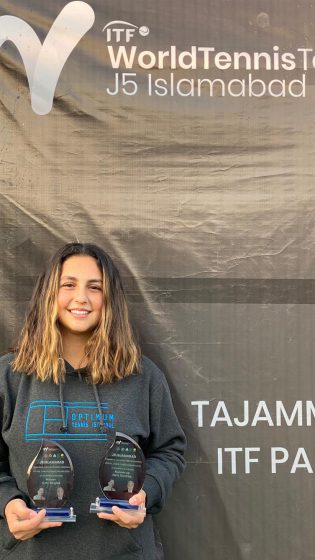 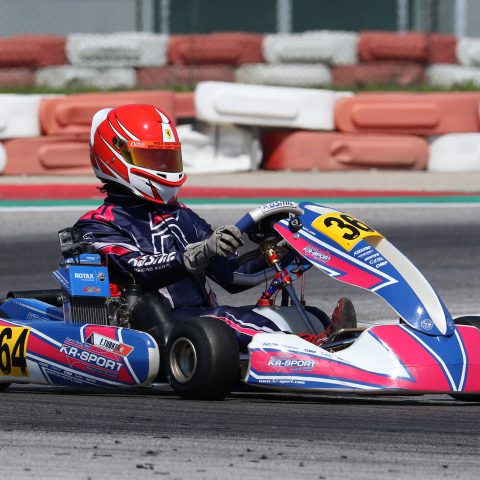 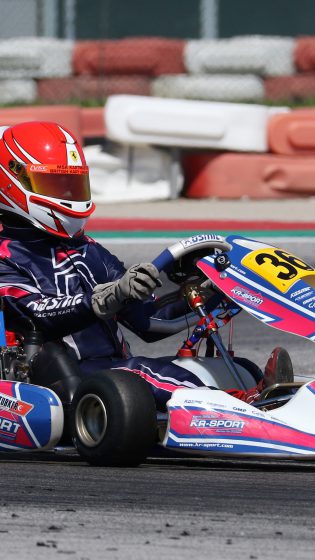 Ali Ehad Türker is on way to the European Championship 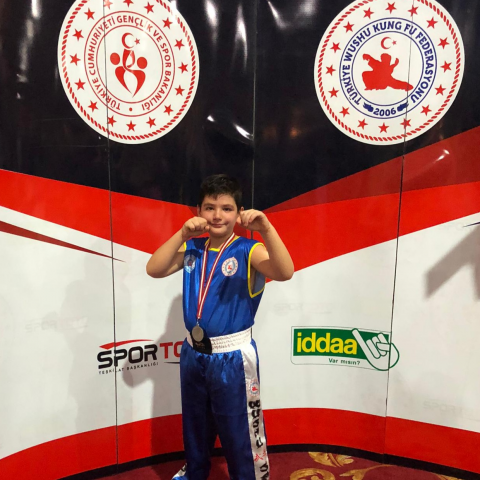 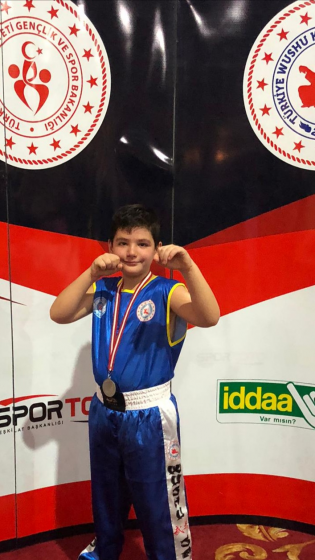 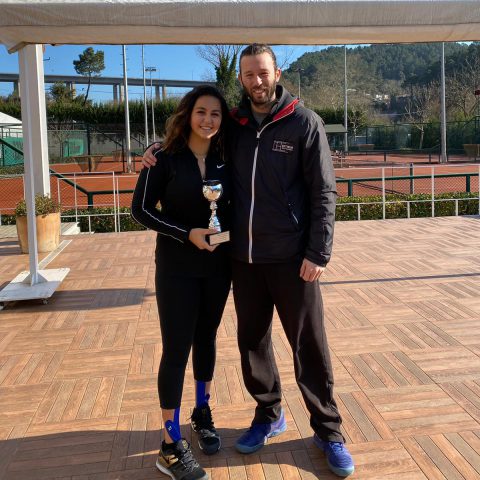 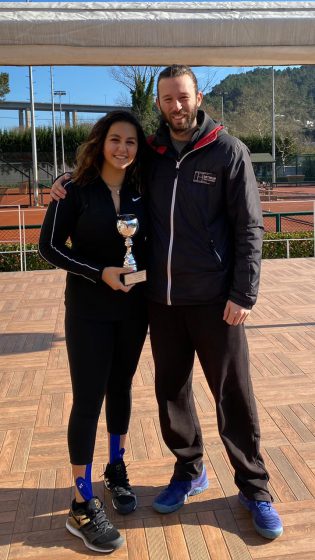 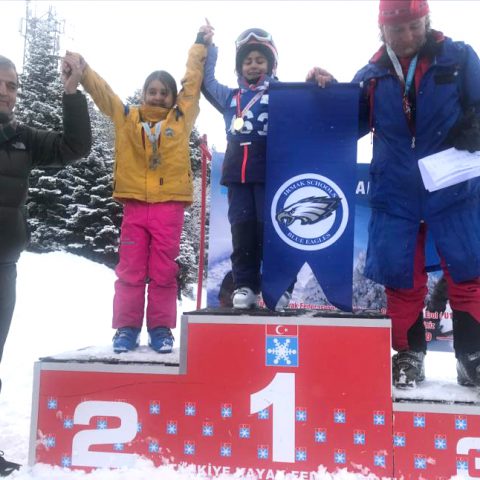 Success at the Little Ski Festival by Zeynep Günaçar 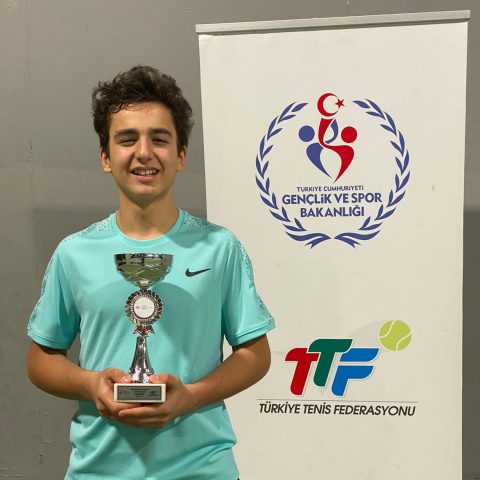 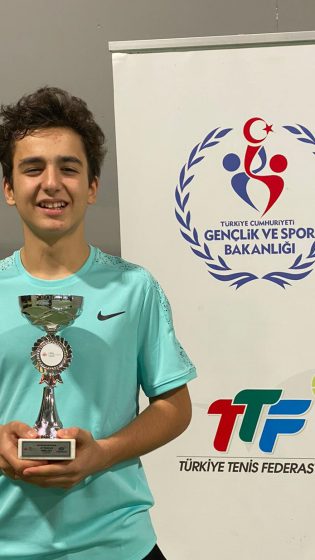 Emir Ünal Toğlukdemir Will Play in the Tennis Finals 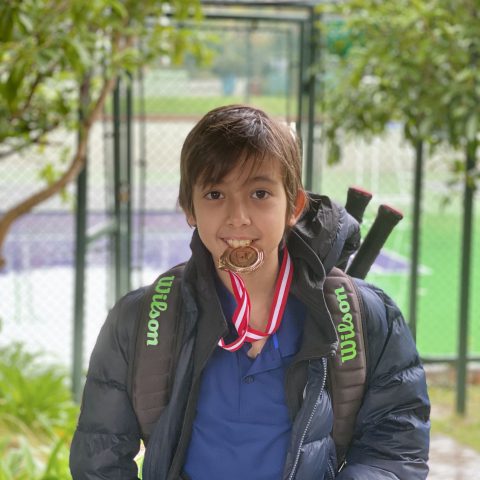 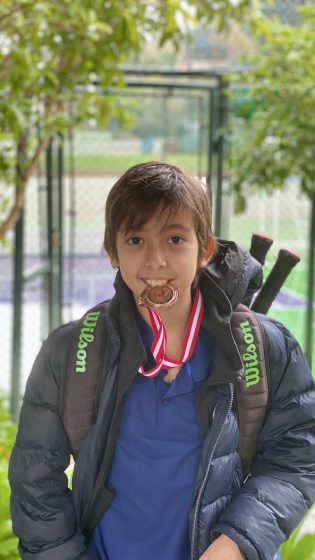 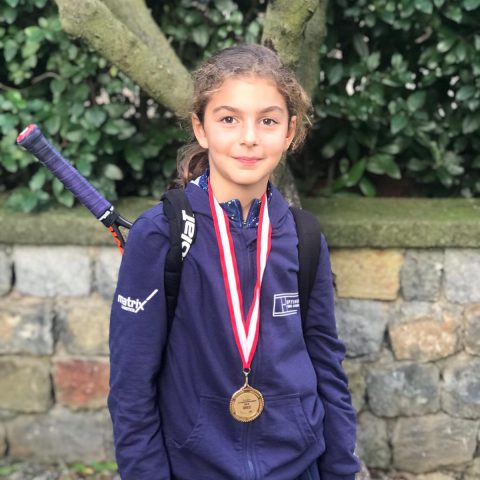 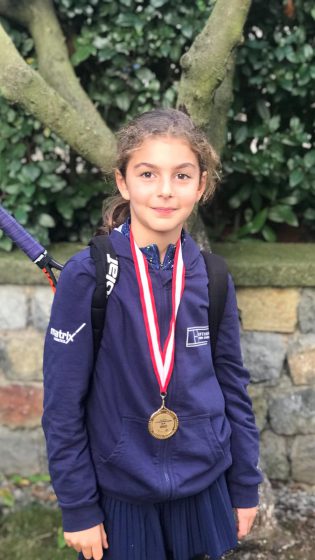 Due to the current COVID-19 pandemic, we hold meetings online or face to face.

We, the Modafen Registration Unit, are here to help you apply for the 2022-23 Academic Year before you arrive on the Modafen Campus.

You can call us at 0216 641 57 83 or fill out the form to make an online appointment, which is the initial step in the Modafen registration procedure.